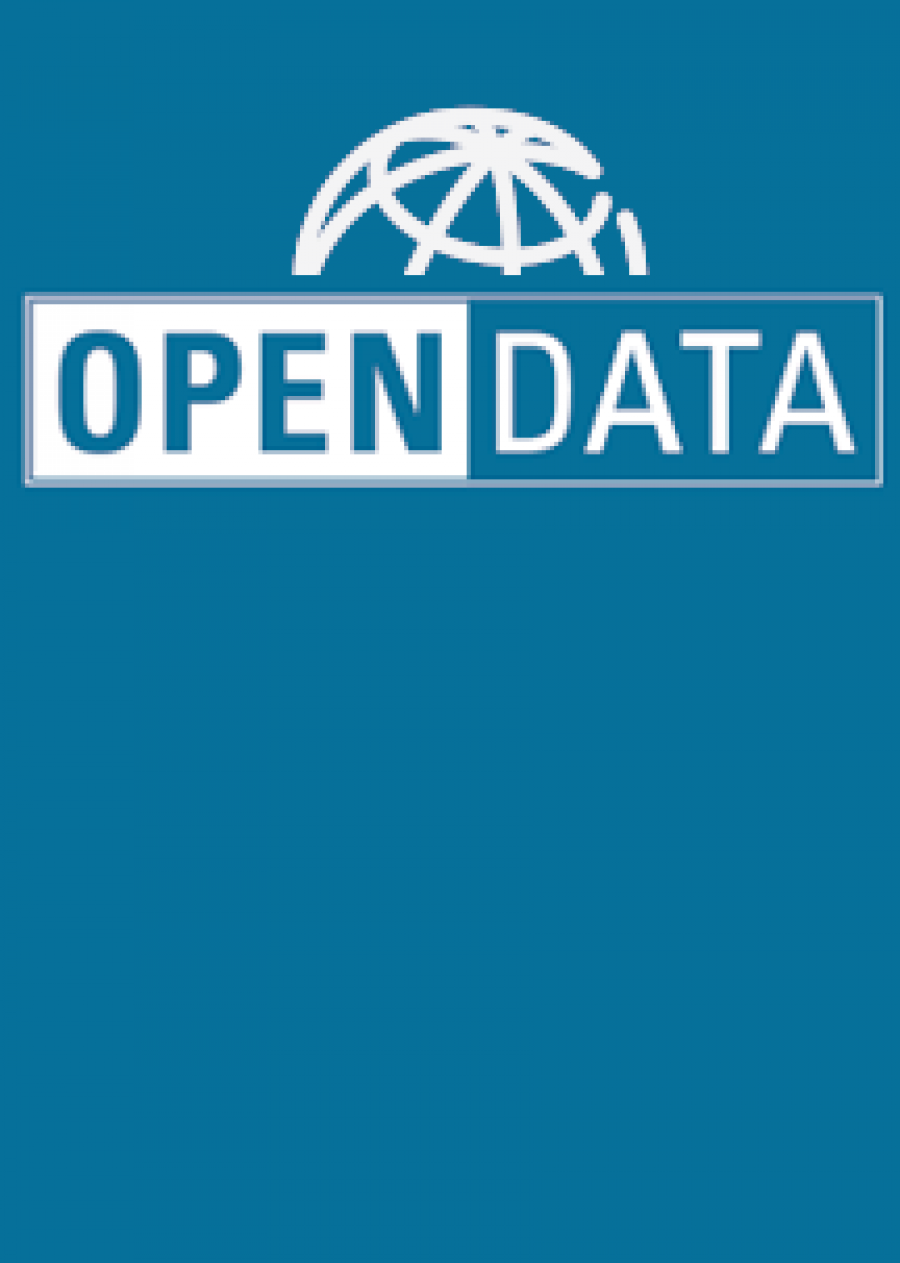 The Country Opinion Survey in Angola assists the World Bank Group (WBG) in gaining a better understanding of how stakeholders in Angola perceive the WBG. It provides the WBG with systematic feedback from national and local governments, multilateral/bilateral agencies, media, academia, the private sector, and civil society in Angola on: 1) their views regarding the general environment in Angola; 2) their overall attitudes toward the WBG in Angola; 3) overall impressions of the WBG’s effectiveness and results, knowledge work and activities, and communication and information sharing in Angola; 4) their perceptions of the WBG’s future role in Angola.